We, at Norns, are so proud and excited to announce that two of our books won 3rd place in their genres at the Bookfest Fall 2022 Awards Contest. 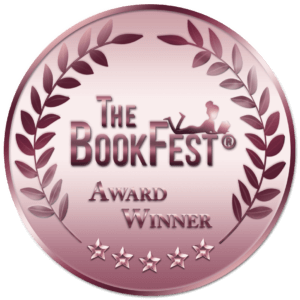 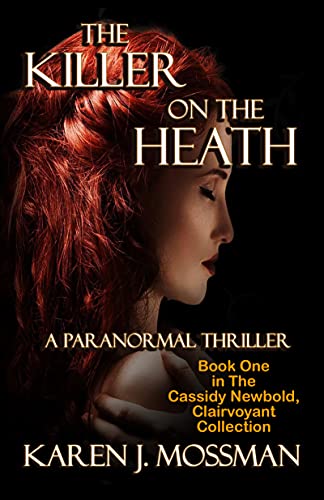 A woman is dead, and another is missing. The only person who can save her is Cassie.

With no clues and time running out, her brother, Detective Newbold, desperately needs her help. He is counting on Cassie’s clairvoyant and empathic abilities to locate Chantelle.

When Chantelle’s brother, Pedro, seeks out a psychic for help, he meets and falls for Cassie. Though he wants answers, neither Cassie nor Detective Newbold can give any, which complicates their relationship. To make matters worse, his overbearing mother adds further damage with her meddling.

Meanwhile, the killer has been caught, but he refuses to talk. Now, it’s up to Cassie to read the signs and rescue her lover’s sister.

Will she find the answers in time? 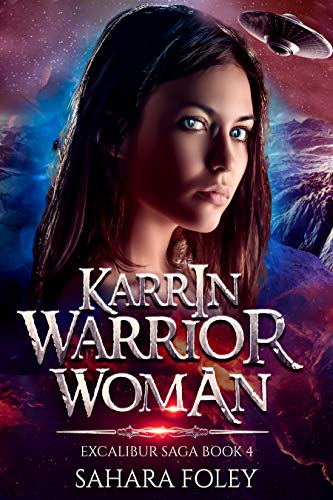 A young woman abandoned on a deserted alien planet.

An inter-dimensional life form that wants her dead.

Three years later, against all odds, eighteen-year-old Karrin has survived the harsh elements of planet Switch. Her only companion, Brownie, a mysterious two-tailed creature that appeared during her time of grief over the loss of Lurga.

One day, Brownie leads Karrin to a wrecked cargo spaceship. Encouraged by the ship’s computer, she lays claim to the contents to find that the contract on her life is still valid. And Calen has launched a fleet to kill her. Can she defend herself and Brownie without her psychic abilities?

Meanwhile, Weesa, a silver Calen ship, sits at the inter-dimensional time-slip searching for Karrin. For she is the only person who can cross into the time rift and save their universe from annihilation. Will Weesa find Karrin in time?

We hope to have more award winners as we ramp up our editing and publishing process.

We also give a heart-felt Thank You to all the readers who support our authors and stories.