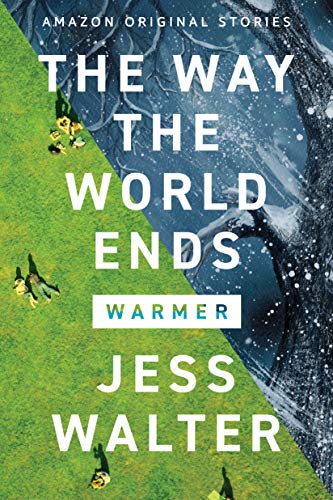 The Way the World Ends by Jess Walter
My rating: 4 of 5 stars

Unexpected, yet Entertaining
This was an unexpected story that blended do many important thoughts with the mundane of reality. I thought I’d more “telling” style and the intense topics would make it preachy, but that never happened. Instead, the take was quite entertaining.
What I liked was how well formed each character was, particular since this is a short story. Each had fully developed back stories that helped bring a new insight to the plot and how the reader might look at the various situations. It was an interesting puzzle that fit nicely together overall.
What I didn’t like was Anna and Bashir’s relationship. Of course, it’s very modern – most of the interpersonal dynamics are. I just find it disturbing that intelligent people who are so conscious about the world could value themselves and each other so little. Love deserves more respect.
This is a fast read. It’s smart, thought-provoking, and a bit humorous at times. Nice selection for a long commute or a rainy day. I recommend it for those looking for something related to climate science and human change. 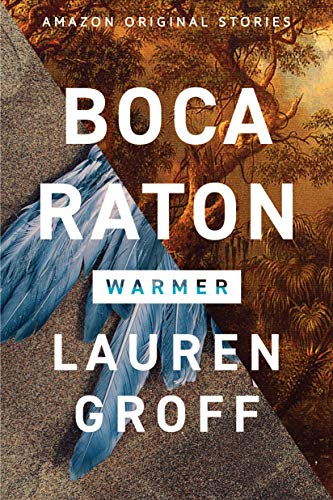 Boca Raton by Lauren Groff
My rating: 4 of 5 stars

Disturbing and Surreal
I think this short story did what it was meant to do – it confused my emotions while sort of tormenting my mind. The tale was like a disturbing dream about humanity and its effect on Earth painted into words that fit Surrealism literature. It was delightfully dark in a mundane modern construct.
What I liked was this book-come-to-life element. I thought Ange was strong, independent, and compassionate with an incredible imagination. Still, I mixed in his those same qualities seemed to work against her in such a painfully negative way when she became afraid. I’m not sure I agree with the depiction of the character, and that is something I struggled with as things took shape.
What I didn’t like was feeling left with an incomplete story. I’m not sure if the author intentionally made choices to leave this unsatiated aura to match the Reader’s experience with the protagonist, but it was disturbing. I’ll explain in a way to not give spoilers… not all things were explained. There were certain happenings that needed more to round out the plot for me.
Would I recommend this book? Yes. It’s original, has a dreamlike quality on something so relateable, and does a intended – gets you thinking. Overall, it’s a quick, entertaining read. 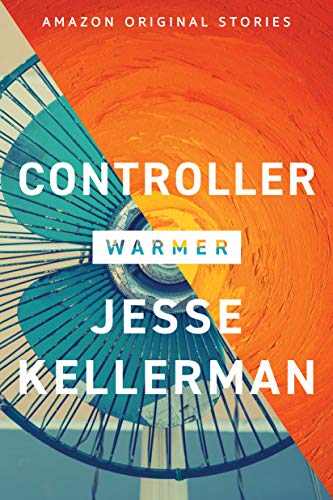 Controller by Jesse Kellerman
My rating: 3 of 5 stars

Oddly Dark
I understand the darkness of this tale… how it fits this series. Still, it is oddly out of place for me. It felt more “Twilight Zone” than “climate.”
I liked the vastly different approach of the writer because it’s not the same take regurgitated. Yet, I can’t say I was truly entertained – disturbed, but not entertained. Perhaps that was the author’s intent.
I want to like this short story. In truth, I can’t hate it. It’s very… human. The misery of human nature being slowly cooked in a hellish heat of despair is an accurate summation. That’s probably a good depiction of what we’re doing to Earth. 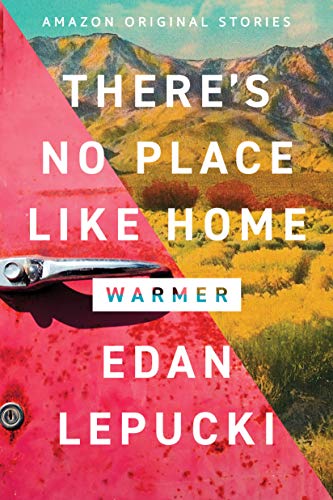 There’s No Place Like Home by Edan Lepucki
My rating: 4 of 5 stars

A Tale of Hope Despite Loss
Even in the darkness of the story, I found a sense of hope. Somehow, despite the terrible loss and conditions, connections were made and kindness expressed. It was like stars shining on a moonless night.
I liked Vic. Her curiosity, her acceptance, and her forgiveness. She seemed to understand her dire circumstances, yet she did more than just survive them – she seemed to make the best of them. She took each moment for what it was.
I didn’t like Lawrence. He was a selfish person who didn’t deserve the women in his life. In the end, he was a coward, who put himself before even his child.
This was a quick read, but it evoked emotions. The author painted a vivid picture, which was realistic as much as depressing. Still, I was left with a sense of a new beginning instead of an ending. Very interesting… 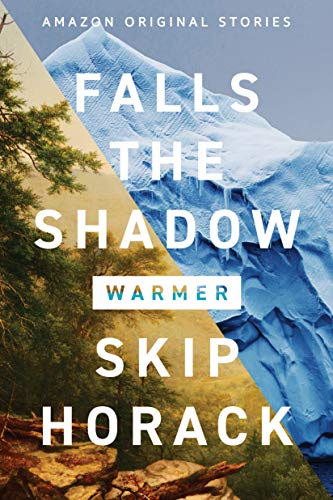 Falls the Shadow by Skip Horack
My rating: 3 of 5 stars

I’m uncertain…
This story was a little bizarre for me. It was definitely original and related to climate, but it felt scattered. There were some poignant comments, but overall, I was left feeling uncertain as to the point of the tale.
Neither good nor bad, this short was more “just a read.” However, it didn’t feel well developed because it was like going to a meeting where several people talk about nothing. I ended as I began; waiting for the story to take shape.
Another reader may love it, getting more from it than me. I hope they do. The protagonist isn’t a bad guy… I’m just not able to connect with this book. 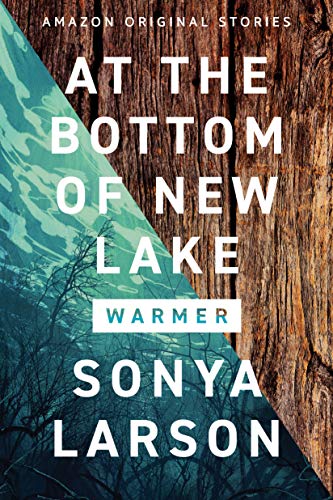 At the Bottom of New Lake by Sonya Larson
My rating: 4 of 5 stars

Interesting View
I liked Chauntao’s view of the world over the teacher’s. It gave an interesting perspective of how disaster broke down the barriers in many ways. It showed that poverty was something much greater than lacking posessions and that the accumulation of “wealth” might be more damaging than the simple things in life.
I liked that Chauntao recognized the hypocrisy. She appreciated the beauty around her, relishing in what she had opposed to mourning what she lacked. She fiesty spirit made me think that’s what we all need to survive difficulties.
I didn’t like that her mom was called a racial slur. I didn’t like that her congressman didn’t help her. I agreed that her issue should have been just as important. It made me sad.
I recommend this quick read. It really made me think about things from a different angle. It made me less afraid of climate change because it reminded me to value the simple, embrace the joy, and love deeply. 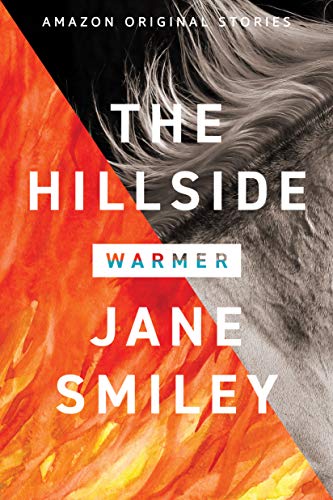 The Hillside by Jane Smiley
My rating: 5 of 5 stars

A Different View of Humanity
What a fascinating tale. I was captivated by the thought of animals dominating over humans and how they perceived what humanity had done to the earth. The hierarchy of society was intriguing, as well.
What I liked was High Note’s compassion and curiosity. With the horses on the edge of the animal kingdom, closest to the humans, it gave her a unique outlook. I would’ve enjoyed learning more about her and Plucky’s connection with one another.
What I disliked is probably what I find frustrating about humans – their disrespect for each other and all things. The boy who felt he should have dominion over everything even when others were pleading for mercy was sickening. The arrogance is disturbing.
I recommend this short story. It is thought-provoking and original. An entertaining tale, it was also emotional.